There's no easier or more pleasurable way to enjoy the great outdoors of the Western Bay of Plenty than to step out for a leisurely walk in the bush.

Soothing for the soul, and good for your health, an outing on a walking track is an excellent opportunity to embrace and appreciate the beauty of the environment around you.

We are spoilt for choice with the Kaimai Ranges which have a fantastic variety of walks through stunning bush. There is a 30 minute walk to a magnificent Kauri Tree, 4 hours loop walk, 5 hours up and over to the other side or a number of huts to spend a night.

One of our aims is to install information boards at points of interest on the tracks.  Old milling sights and historical trading routes are throughout the ranges.

Katikati was known for being the most southern commercial Kauri milling site in NZ.  While most of the accessible kauri in the country had been milled by the early 1900’s the more difficult forests were just starting to be looked at, with Katikati being one of them.  Once the giant kauri were milled they then needed to be cut into manageable sizes to be loaded for milling.

In 1902 the Bond Brothers and Mr Judd had taken up the Wairakau Bush Concession for milling and there was a planned tramway connecting the Wairakau mill with the town to transport the sawn timber to Diggelmann Wharf for further transportation.

The Bond Bros. and Judd set up their sawmill and began work.  They had purchased a small steam engine named Samson.  Records show that no locomotive was employed on the Wairakau tram line so Samson would have had his wheels removed and been mounted on a platform with skids to become on of the two stationary steam haulers.  These were used for a number of tasks, hauling cut logs directly to the tram or winching logs out of the deep pool having been slid down the cute and loading them onto the log bogies.  A hauler would have also lowered 2 or 3 laden bogies down the steep incline to the flatter area where horses could tow the bogies 3.2km to the mill for processing.

Kauri timber, roofing shingles and prefabricated houses were shipped to Sydney and then to San Francisco, the major port on the American west coast. Kauri helped build these cities, and after the devastating San Francisco earthquake and fire of 1906, it was used in rebuilding.  A lot of our local Kauri headed straight to San Francisco.

Six km of wooden rail tramway built of local hand cut timer connected the mill to the wharf, plus 3.2km of similar tramway was built to the Double Forks camp following the northern arm of the Wharawhara River. This would have first involved cutting the bush, some serious digging by hand to create large cuttings through undulating land and around rocky bluffs to finally create a gentle gradient along which large logs could be safely pulled by horses along the tramway.  Remnants of these rails and sleepers can still be seen in parts today.

On the tramways that had such a steep grades it required a brakeman riding on each bogie. They both wound hand cranks that pressed board brakes onto the faces of each wheel. It was very dangerous work.

April 1909 saw the closure of the mill and it was reported that the closure was a result of frustrating delays in being granted further milling rights.

There are no photos of the mill itself but was probably typical of the time in which a steam boiler powering a big piston engine connected to a large flywheel which drove thick leather belts around pulleys to operate the saws.

The mills engine mounts are still visible today.  Most of the buildings and remnants of the day were washed away in the great flood of 1974.

We would like to thank the Rotary Club of Katikati for their support of this project. 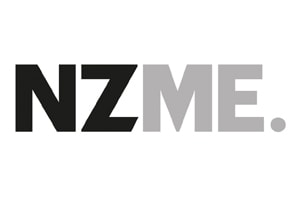 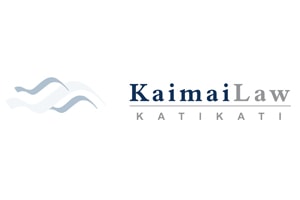 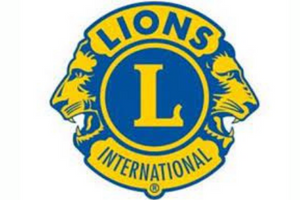 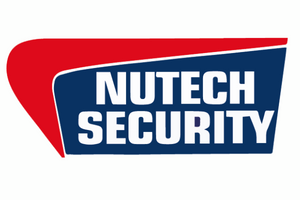 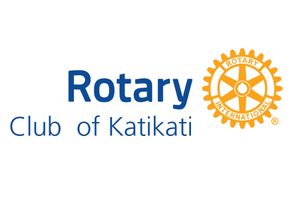